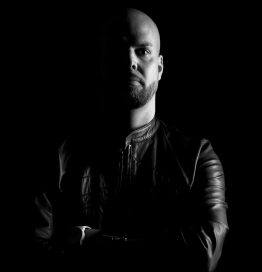 It all began in 1990 – in which the music world of MTV and the HipHop culture was formed. Inspired by a Gang Starr concert in Munich – Germany he took the decision to become a DJ himself that was at the age of 15. After many successful years as a DJ in R&B and HipHop, he discovered his passion for electronic music and mixed the styles in his sets. So followed by performances in many prestigious clubs and countless shows.

After many years of success behind the turntables he decided to start his own label called The R. Entertainment.

DJ R. would like to thank all the people who help him on his musical journey and looks forward to many more experiences. Actually he works on his debut album.