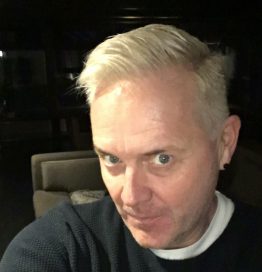 The international Dance Scene is a business of giving and getting. But besides the collective interest of a successful party and youth culture, every part of the scene follows its own interests.Dancefield agency sees itself as a connector between the different interests. We are contact person for artists, promoter, media and industry at the same time. Dancefield is professional and a confidential partner.Werner Griese, owner of the agency, has been part of Germanys dance and Techno scene simge the very beginning. Coming out of the hotel business, being club manager, artist manager, talent buyer and promoter for several raves and events led him to the foundation of his own agency in 2000. An agency created out of heart and soul. And only ten years later, one of the most recommended ones in the scene.
Dancefield (CEO)
ALDA Germany (Talent Buyer)
Booking/Artist Relation für:
New Horizons
Utopia Island
Pioneer Alpha Festival
World Club Dome
i-Motion Events (Mayday, Nature One, etc.)
Afterhills Festival