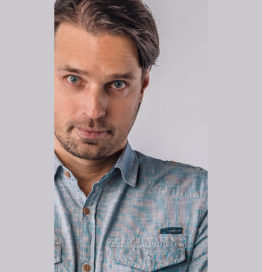 Michel is a Dutch music industry professional with over 25 years of experience in the field. Starting as a producer of numerous house music releases he earned his first big success in 1997 as a member of The Sunclub. They delivered their summer hit Fiesta which was later released as Summerjam 2003 in cooperation with the Underdog Project. Both tracks dominated the global charts for months and can be considered classic summer hits which are still being played on the radio.